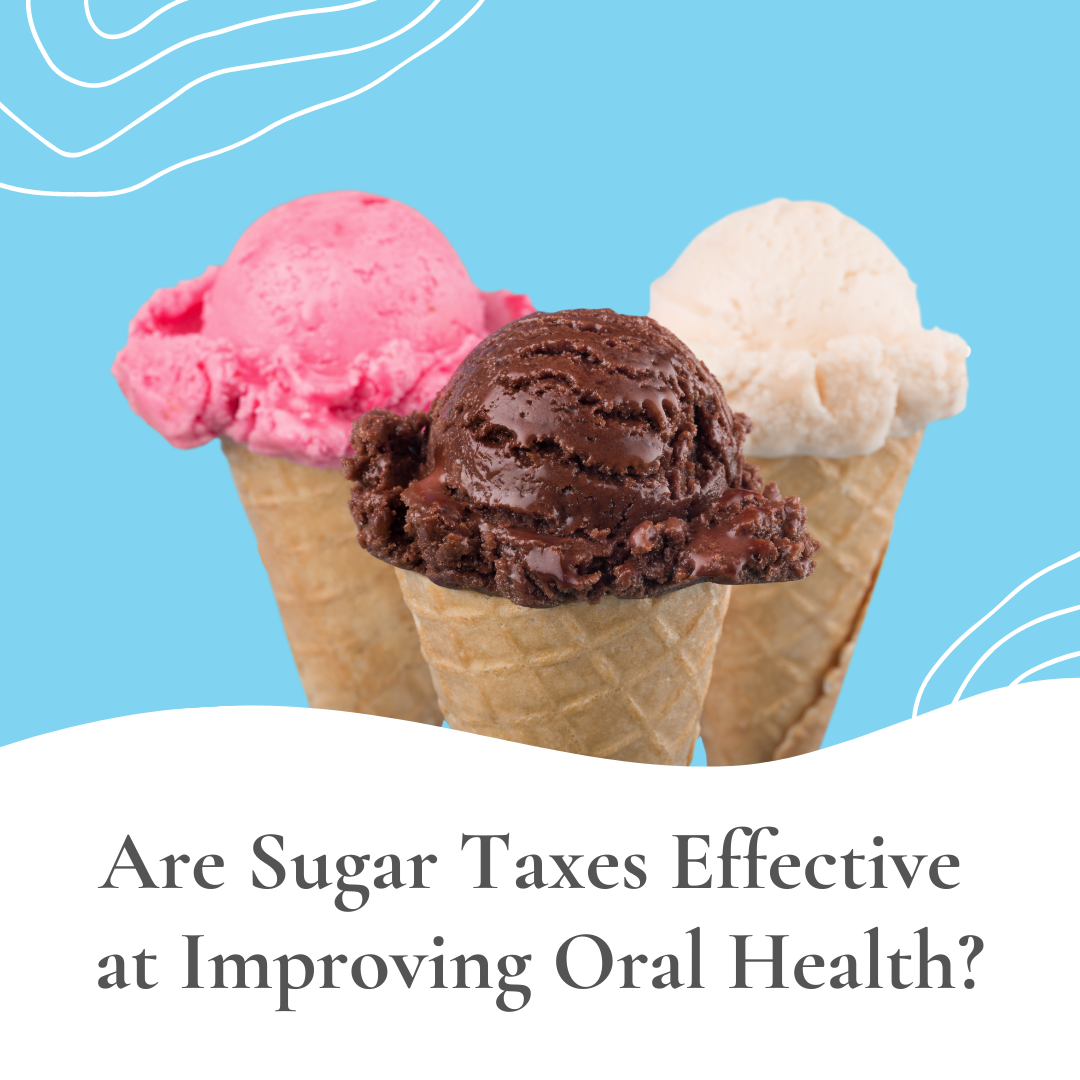 Sugar in large quantities can be bad for the teeth, causing cavities and gum disease. Sugar also has a negative impact on health, causing weight gain, high blood pressure, fatty liver disease, inflammation, and diabetes, all of which increase the risk of heart attack and stroke.w

Some governments have begun taxing sugar in order to combat the problem.

While researchers say that it’s too soon to measure the effects of sugar taxes on rates of obesity and health outcomes, studies have found that the taxes do work to reduce the purchase of sugary drinks. Over time, more research will be needed to determine how well the reduction in sugary drinks purchases actually impacts health.

What Health Problems Can Sugar Cause?

Too much sugar can cause the following health problems:

The above health problems have also been linked to an increased risk of stroke or heart attack.

What Oral Health Problems Can Sugar Cause? 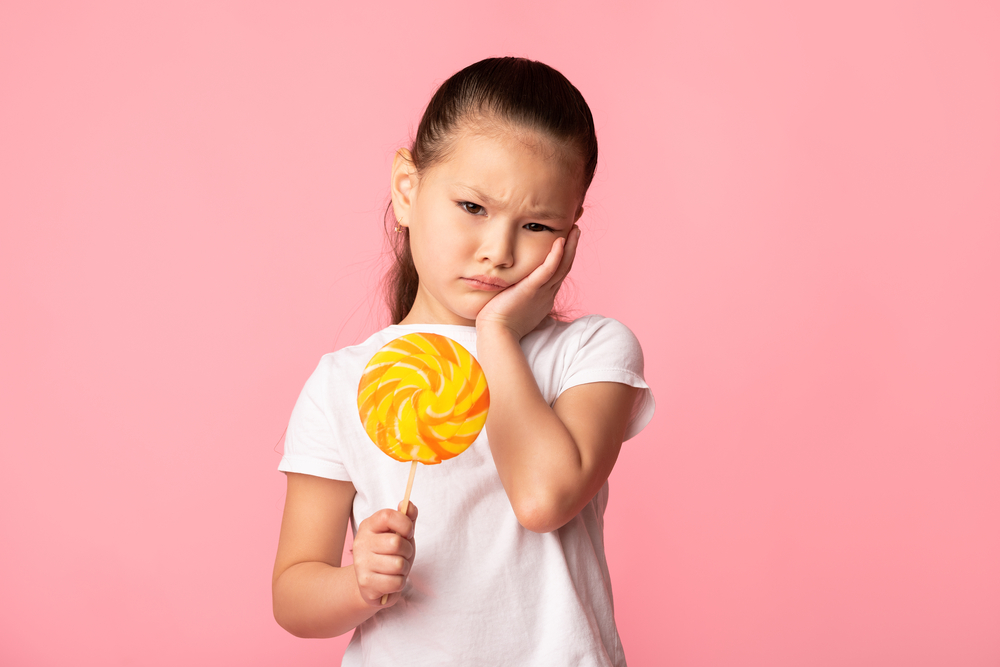 Sugar can also negatively impact your oral health by causing cavities and gum disease. If these aren’t treated right away, they could eventually result in the loss of teeth. If you have diabetes, there are additional oral health problems that you may experience:

Struggling with dry mouth, inflamed or bleeding gums, or pain caused by infections? Contact us to schedule your appointment!

What Is a Sugar Tax?

The taxes enacted to reduce obesity and improve public health aren’t usually taxes on sugar but taxes on sugary drinks, or SSDs (sugar-sweetened drinks). The intention is for SSDs to cost more and thereby reduce consumption. Revenues from such a tax often go towards public health initiatives or other social programs.

How Is Sugar in a Sugary Drink Taxed?

What Sugary Drinks Are Included in a Sugar Tax? 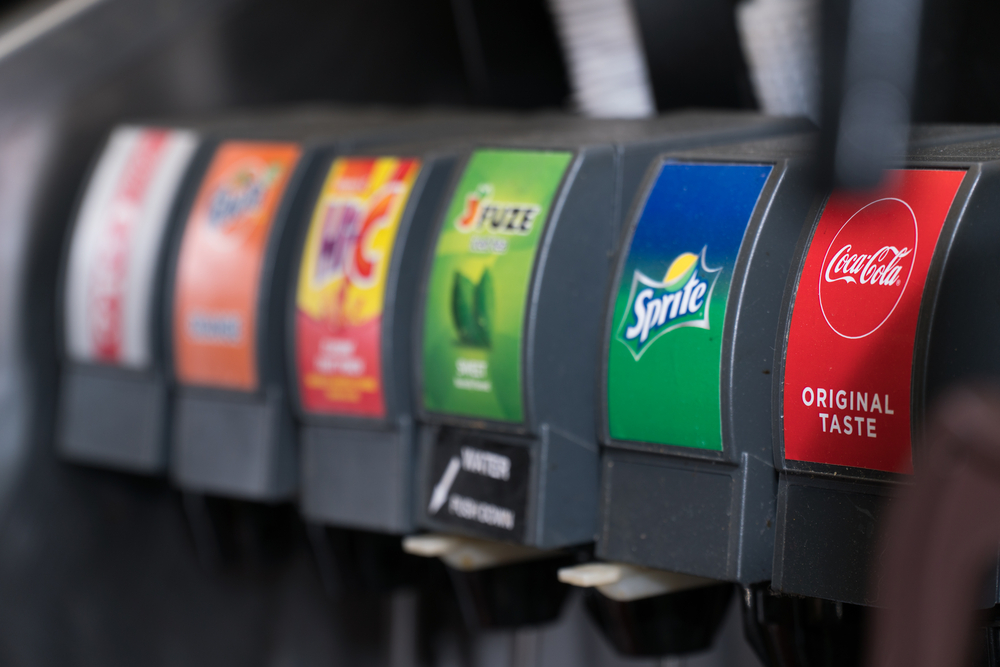 While the first drink that comes to mind may be soda pop, that’s not the only sugary drink included in the tax. The tax can include the following:

Which Locations Have Sugary Drinks Taxes?

45 countries across the world, including many in Europe, Asia, the Caribbean, the Middle East, and the South Pacific, tax sugary drinks. In the United States, there is no national or state sugary drinks tax, but several cities and counties have enacted their own tax:

On top of enacting a sugary drinks tax in 2022, New York also has enacted a ban vendors from selling sugary drinks in containers larger than 16 ounces.

What Are the Critiques of Sugary Drinks Taxes?

Not everyone is a fan of sugary drinks taxes. Most of these critiques are centered around how the taxes are designed: