How to Remove Tartar from Teeth 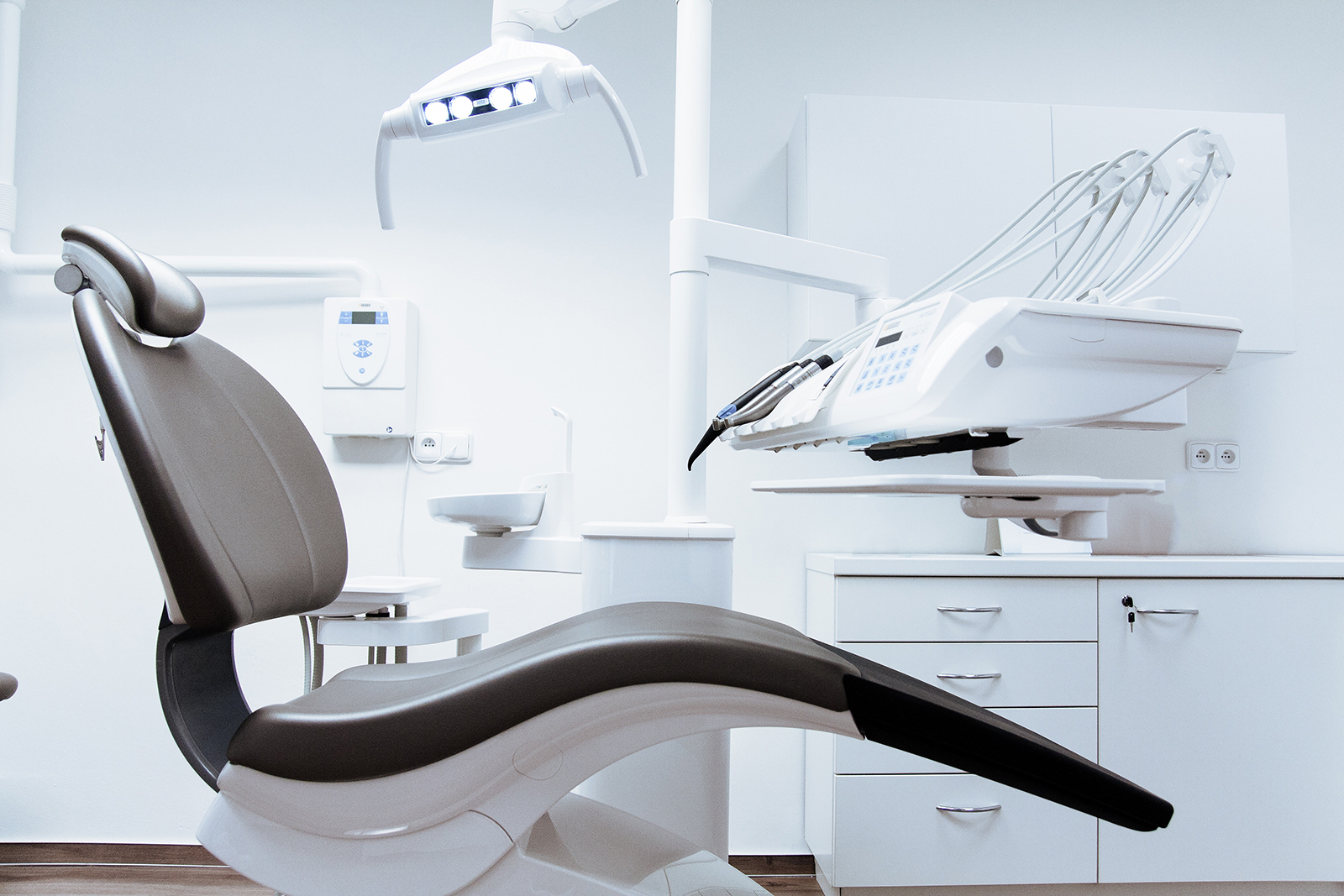 Tartar buildup can lead to gum disease and receding gums if it’s not removed. It can also prevent you from properly brushing your teeth. This can eventually lead to tooth decay. Therefore, it’s important to remove tartar from your teeth as quickly as possible.

How to Remove Tartar from Teeth

Once plaque has hardened into tartar, it’s impossible for someone to remove it themselves at home. Tartar requires a dentist visit and special tools that the dentist will use to remove the tartar from your teeth. If you notice tartar buildup on your teeth, you should book a dentist appointment to get your teeth cleaned.

Tartar is plaque that has hardened onto your teeth. Plaque comes from bacteria in the mouth mixing with food residue and then sticks to teeth, dental work like braces or fillings, and can even get under the gumline. Plaque still carries the bacteria involved in forming it and can therefore eat away at enamel and cause tooth decay. Plaque that stays on the teeth can harden into tartar, which is much more difficult to remove.

How to Prevent Tartar Buildup

The best way to deal with tartar is to prevent it from building up in the first place. That way, you won’t have to worry about how to remove tartar from your teeth later on. Plus, you can prevent tooth decay and gum disease by preventing tartar from building up.

Visiting the dentist regularly means that any tartar that has built up on your teeth can be removed. This will help prevent tartar from building up too much, as it will be regularly removed by the dentist even if it does build up in between dental appointments. Although tartar can only be removed by a dentist, fortunately, there are techniques that you can use at home to prevent tartar from building up.

Brush at Least Twice a Day 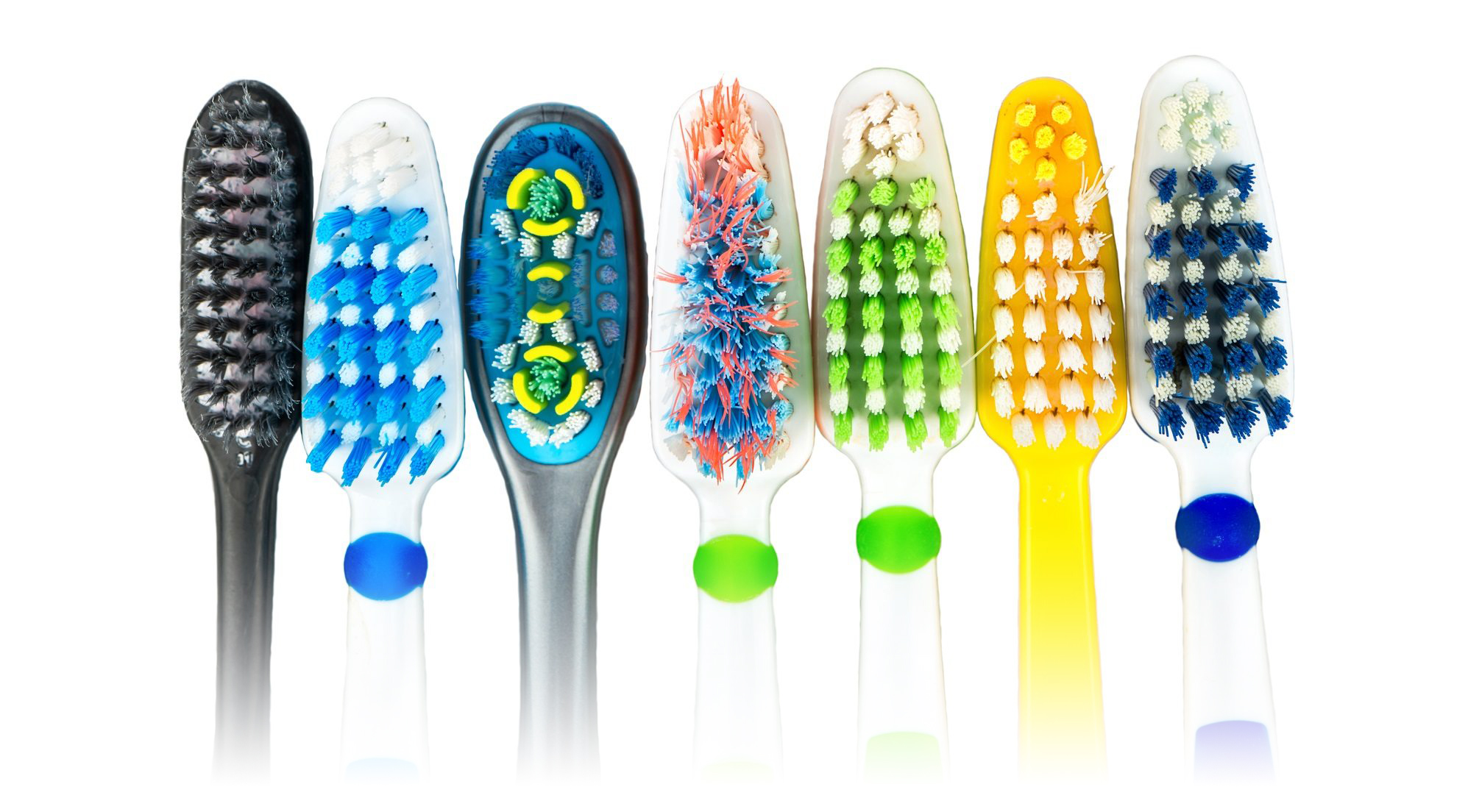 Brushing regularly is good for a lot of things. It can help prevent tooth decay and gum disease, remove bacteria from the mouth, and just overall keep the mouth healthy. It can also prevent the buildup of plaque and tartar.

It’s recommended to brush at least twice daily for at least two minutes per brushing session. Shorter or less frequent brushings won’t help prevent tartar from forming. Don’t forget to reach all of the teeth in the back, as tartar can form there as well. Use a soft-bristled toothbrush to make sure you’re not scrubbing away the enamel by brushing too roughly.

Use an Electric Toothbrush

Electric toothbrushes are generally better at removing plaque than manual toothbrushes. Any electric toothbrush that has the ADA seal of approval on it has gone through rigorous testing and quality controls. For the best quality, look for that seal to purchase a toothbrush approved by the American Dental Association.

Flossing is an essential component of maintaining good oral health. Brushing alone won’t reach the plaque that can build up between your teeth. These hard-to-reach areas can only be reached with floss, so it’s important to floss regularly as well. You should floss at least once a day.

As a supplement to brushing and flossing, you can use an anti-bacterial mouthwash. This can help prevent the buildup of the bacteria that can damage your teeth and cause tartar. There are also anti-plaque mouthwashes that can target plaque so that it doesn’t buildup to become tartar.

Eating the right foods is important for all aspects of your health, but can also have a major impact on your oral health. There are certain foods that can inhibit the production of plaque and tartar in the mouth while others encourage it and should therefore be avoided.

Starchy and sugary foods feed the bacteria that are in your mouth. These foods will cause harmful acids to be released by the bacteria, which can damage your teeth. A good way to prevent tooth decay, gum disease, and tartar buildup is to watch what you eat and avoid sugary and starchy foods.

Xylitol is a sugar substitute that can be found in some gums and candies. Unlike sugar, the bacteria in your mouth can’t feed on xylitol, so seeking out sweet foods with xylitol can help to prevent the buildup of plaque and tartar.

Polyphenols are compounds that occur naturally in certain plants and are found in many foods, such as fruits, as well as supplements. Polyphenols can help to reduce the amount of acid that is produced by the bacteria in the mouth. This acid can wear away the enamel and is a part of what causes plaque, so consuming drinks and food with polyphenols, which include red wine, green tea, dark chocolate, cranberry juice, and more, can help to prevent tartar buildup as well.

Cigarettes and tobacco are bad for your health overall, but can also affect your oral health. Smokers and tobacco users are also at higher risk for building up tartar.

Drinking a lot of alcohol can increase the production of plaque. Alcohol consumption in moderation is fine, especially since certain alcohols like red wine can help to reduce plaque. However, consuming a lot of alcohol within a short period of time can have the opposite effect.

What Can Tartar Do to Your Mouth?

If tartar is allowed to form, it can cause tooth decay and gum disease. Poor oral health can affect overall health, so it’s important to prevent oral health problems by regularly visiting your dentist. 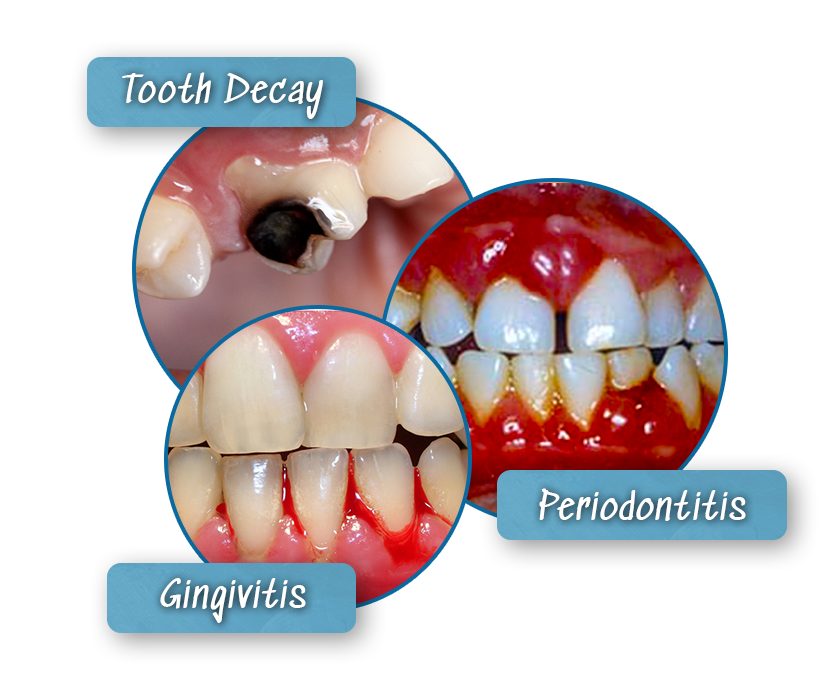 Because tartar cannot be brushed away, it makes it more difficult for you to properly brush your teeth. This results in more bacteria and plaque staying in your mouth, leaving your teeth vulnerable to decay.

Tartar forms near the gums and can cause irritation there, which can lead to gingivitis. Gingivitis is the mildest form of gum disease. It can be relatively easily treated by using mouthwash, flossing, and brushing, along with regular dentist visits.

Gum disease, if left untreated, can eventually turn into periodontitis. Periodontitis occurs when pockets form and then get infected. Your body tries to fight this, but its method of releasing chemicals to fight the infection ends up just making things worse when the chemicals mix with the bacteria.

Oral health is linked to your overall health. If your mouth isn’t healthy and kept clean, that can have some adverse effects on the rest of your health as well. Having gum disease is linked to such health problems as heart diseases.

There’s a link between gum disease and rheumatoid arthritis. Because tartar buildup can result in gum disease, that means that if you let tartar build-up on your teeth, there’s an increased risk of developing arthritis as well

Tartar buildup has also been linked to cancer, and in particular death from cancer. Studies found that people who had high plaque levels had up to an 80% chance of prematurely dying due to cancer. People who did not have high levels of plaque faced much lower chances of cancer death. Tartar buildup is essentially hardened plaque stuck on the teeth and therefore can also contribute to plaque’s link to cancer.

Do You Have Annoying Tartar Buildup?