Root Canals: FAQs About Treatment That Can Save Your Tooth

Root canals are normal dental procedures that can save an infected tooth from extraction
Read Time: 2 minutes
Sep 2, 2021 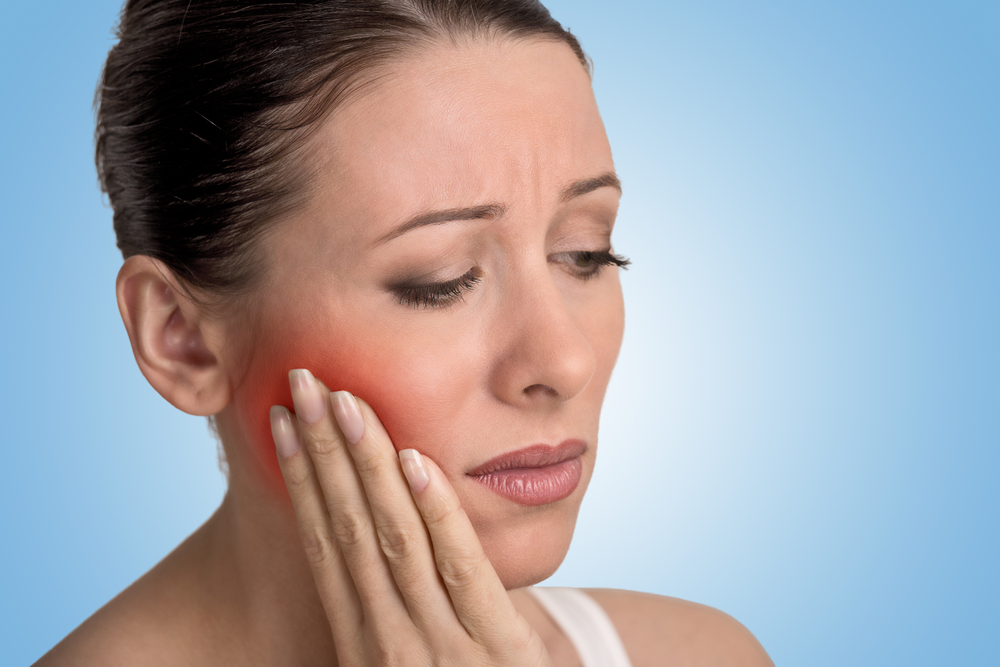 While getting a root canal sounds scary, it’s actually a perfectly normal procedure. Dentists and endodontists perform millions of root canals every year. In fact, root canals can actually ease tooth pain and save your tooth from needing to be removed altogether. But what exactly is a root canal and how does it work?

What Is a Root Canal?

Does a Root Canal Hurt?

Perhaps in the past a root canal may have been painful. However, getting a root canal done now is a relatively painless procedure. Most people experience very little pain during a root canal because the tooth in question is numbed first. After the procedure is over, you may experience some numbness, mild discomfort, or soreness, but nothing that can’t be treated with over-the-counter pain relievers. Living with the tooth infection is typically much more painful than either the root canal procedure or its aftermath.

Why Are Root Canals Needed?

There’s a lot more to a tooth than what’s visible above the gumline. Inside the tooth underneath the hard crown is a softer inside made up of dental pulp. That pulp is where the tooth’s nerve endings are, as well as connective tissues and blood vessels. If a tooth becomes cracked or if you have a cavity, then bacteria can get inside the tooth and infect the dental pulp.

If this infection isn’t treated, it can end up killing the pulp inside the tooth. This can ultimately result in bone loss or the loss of the entire tooth. A root canal can help to prevent that from happening.

How to Know You Need a Root Canal?

Your dentist will let you know if they think that a root canal would solve your tooth problem. However, there are some symptoms you can keep an eye out for that may indicate a root canal may be necessary:

If you experience any of the above symptoms, make sure to make a dentist appointment right away and tell your dentist about them. A root canal sooner rather than later can save your tooth and prevent it from being pulled.

Can You Return to Normal Activities After a Root Canal?

Most people can return to normal activities, such as school or work immediately after their root canal is over. The affected tooth may be numb for another two to four hours, though, so it’s best not to eat anything until after the numbness has abated.

How Much Does it Cost to Get a Root Canal?

How much a root canal costs can depend on several factors, including your dentist, your location, and your insurance. It also depends on where the affected tooth is located. If it’s a molar, those are usually more expensive because they’re harder to treat.