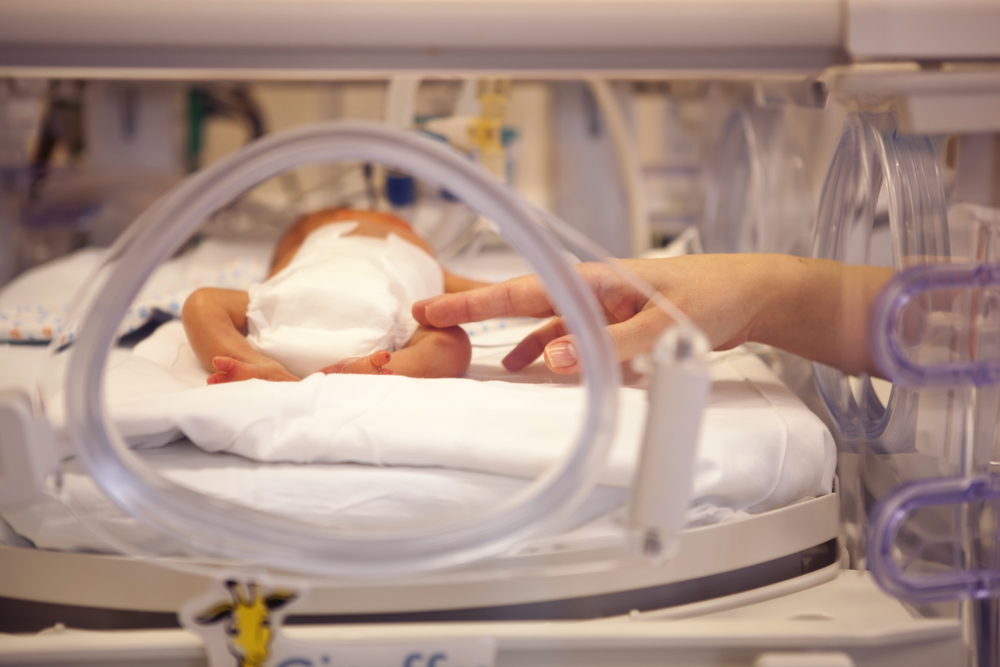 How Does Xylitol Reduce Preterm Births? 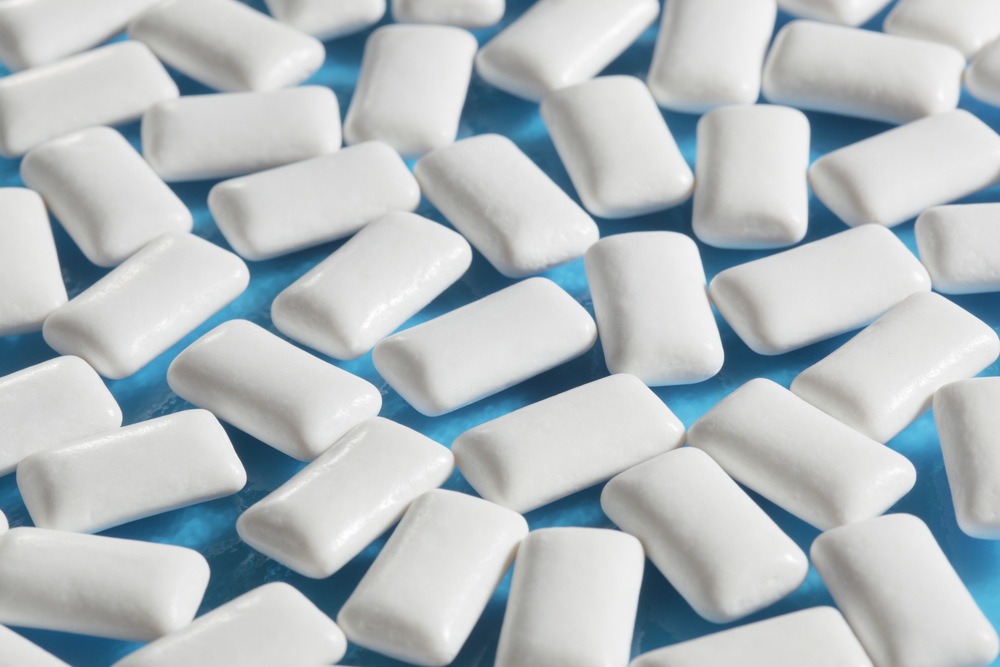 Xylitol works to reduce the risk of a preterm birth by improving maternal oral health. Oral health is so important because it has a an impact on the body’s overall health, which is even more important while pregnant. Preterm births have been linked to maternal periodontal disease, which xylitol helps to reduce, thereby also reducing the risk of preterm births.

What Is Periodontal Disease?

How Was the Study Done?

The study was jointly researched in both Houston, Texas and Lilongwe, Malawi. The research teams examined 9,670 pregnant women from across Malawi. Malawi was chosen for the study because it has the highest rate (18.1%) of premature births known in the world. The women participating in the study were at eight different pregnancy centers and at all four, oral health education and prenatal health education were provided. However, xylitol was offered daily in addition to the education at four of the centers.

How Likely Is Premature Birth with Xylitol?

The researchers found that chewing xylitol daily had reduced the likelihood of a premature birth. With xylitol, the risk of premature birth was 12.6% while without it was 16.5%.

When During Pregnancy Should You Chew Xylitol?

Why Are Preterm Births Dangerous?