Vaping and Periodontal Disease: What You Need to Know 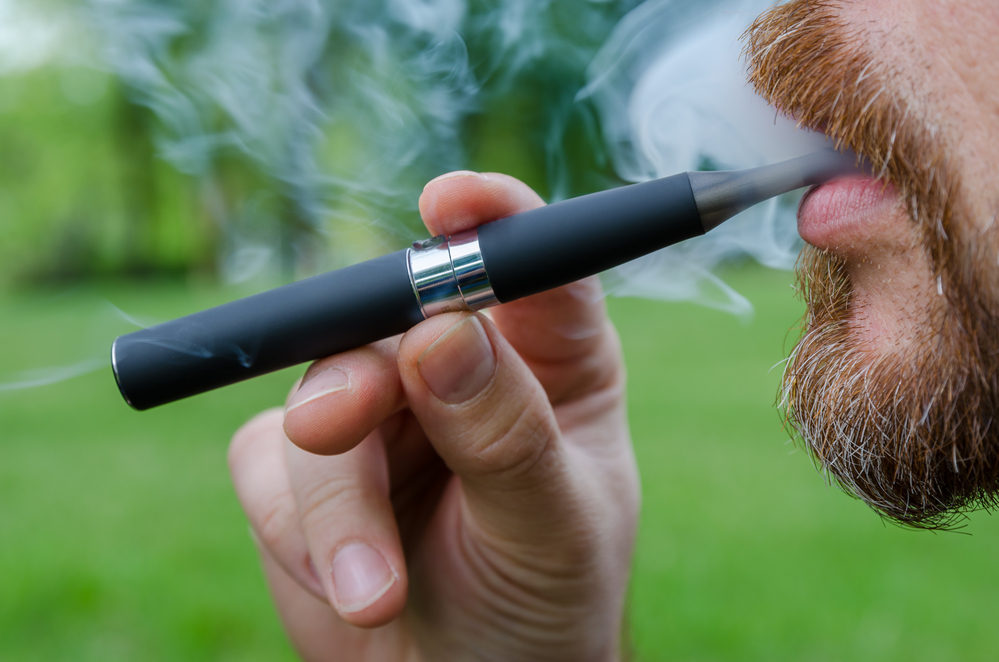 It’s common knowledge that smoking or chewing tobacco is bad for your health, including your oral health. Many have turned to vaping as a healthier substitute for smoking. However, while vaping may be better than smoking, it’s not healthy and it’s not fully known just how bad for health it may be. Recently, the New York University College of Dentistry completed a study into the effects of vaping on oral health and found that there is a connection between vaping and periodontal disease.

Vaping Is Connected to Periodontal Disease

The study examined the oral health of smokers, vapers, and non-smokers over a six-month period. Specifically, the study compared the bacteria in the mouth and the concentrations of cytokines in the plaque under the gums between the three different groups. Everyone participating in the study had at least some amount of periodontal disease so each participant did have some bacteria and cytokines for the researchers to compare.

They found that vaping appeared to be encouraging the growth of bacteria in a similar way to smoking cigarettes did. However, the bacteria profile was unique, meaning that vaping could have completely different oral health risks from smoking.

The Dangers of Vaping for Oral Health

Many people begin vaping because they’re looking for a healthier alternative to smoking. People who had previously smoked and who switch to vaping to improve their health without stopping smoking altogether may not realize the risks that vaping still poses. Based on the findings of the NYU study, vaping doesn’t pose fewer oral health risks than smoking. Instead, it poses different health risks.

More Research Is Needed into the Effects of Vaping

Researchers stated that more research would be needed into the effects of vaping on oral health. “E-cigarette use is a relatively new human habit. Unlike smoking, which has been studied extensively for decades, we know little about the health consequences of e-cigarette use and are just starting to understand how the unique microbiome promoted by vaping impacts oral health and disease,” reported Dr Scott Thomas. Dr Thomas, who is an assistant research scientist at NYU, was the lead author of the study into vaping and periodontal disease.

Worried Your Teeth Have Been Effected by Smoking?