Why Do My Gums Bleed? 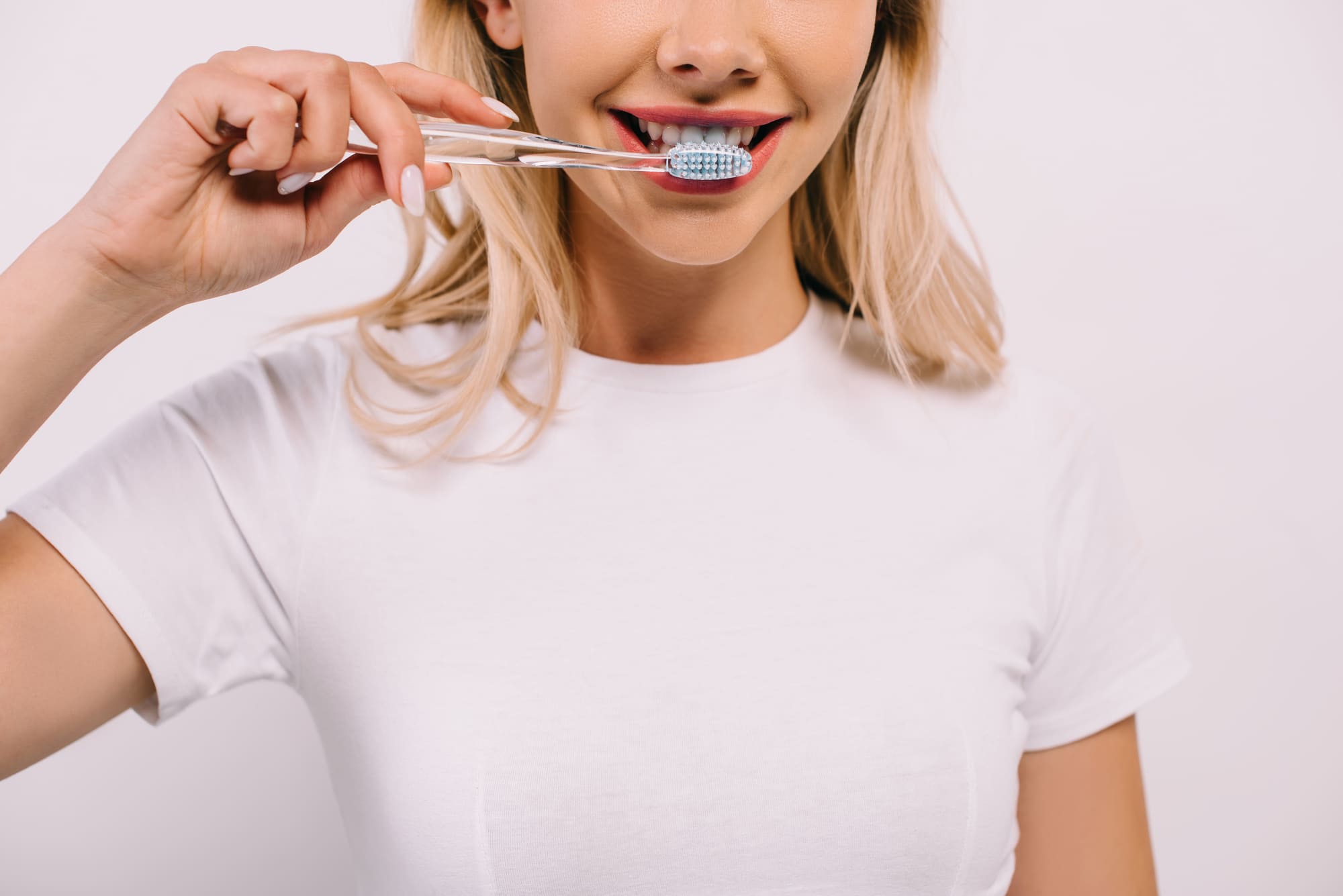 When most people think of oral health, they usually think of their teeth and whether or not they have cavities. However, gums play a very important role in oral hygiene as well. If the gums aren’t well cared for, it can affect your overall health as well as your mouth.

Bleeding gums could be caused by a variety of things. It could be simply due to poor oral hygiene. There are also a variety of health issues that can cause gums to bleed. Determining exactly what the cause of the bleeding is will help you know how to treat it.

Gum disease is a very common cause of bleeding gums. A major symptom of gingivitis and periodontitis is bleeding gums. If you suspect that you may have gum disease, it’s important to visit your dentist.

Gum disease can have a variety of causes but is frequently caused by poor oral hygiene. Plaque is a film of bacteria that builds up on your gums and teeth. If you don’t brush and floss regularly to remove it, it can build up and cause gum disease. Regular visits to the dentist also help, because some plaque can be difficult to remove without a dentist’s help.

There are millions of adults with gum disease in any stage. Fortunately, it’s reversible!

Other Symptoms of Gum Disease

Other than bleeding easily, the symptoms of gum disease also include swollen and discolored gums, receding gums, and bad breath. If you have gum disease that has progressed beyond gingivitis to periodontitis, further symptoms may include loose or separating teeth, sores in your mouth, spaces between your teeth, and pus between the gums and the teeth. 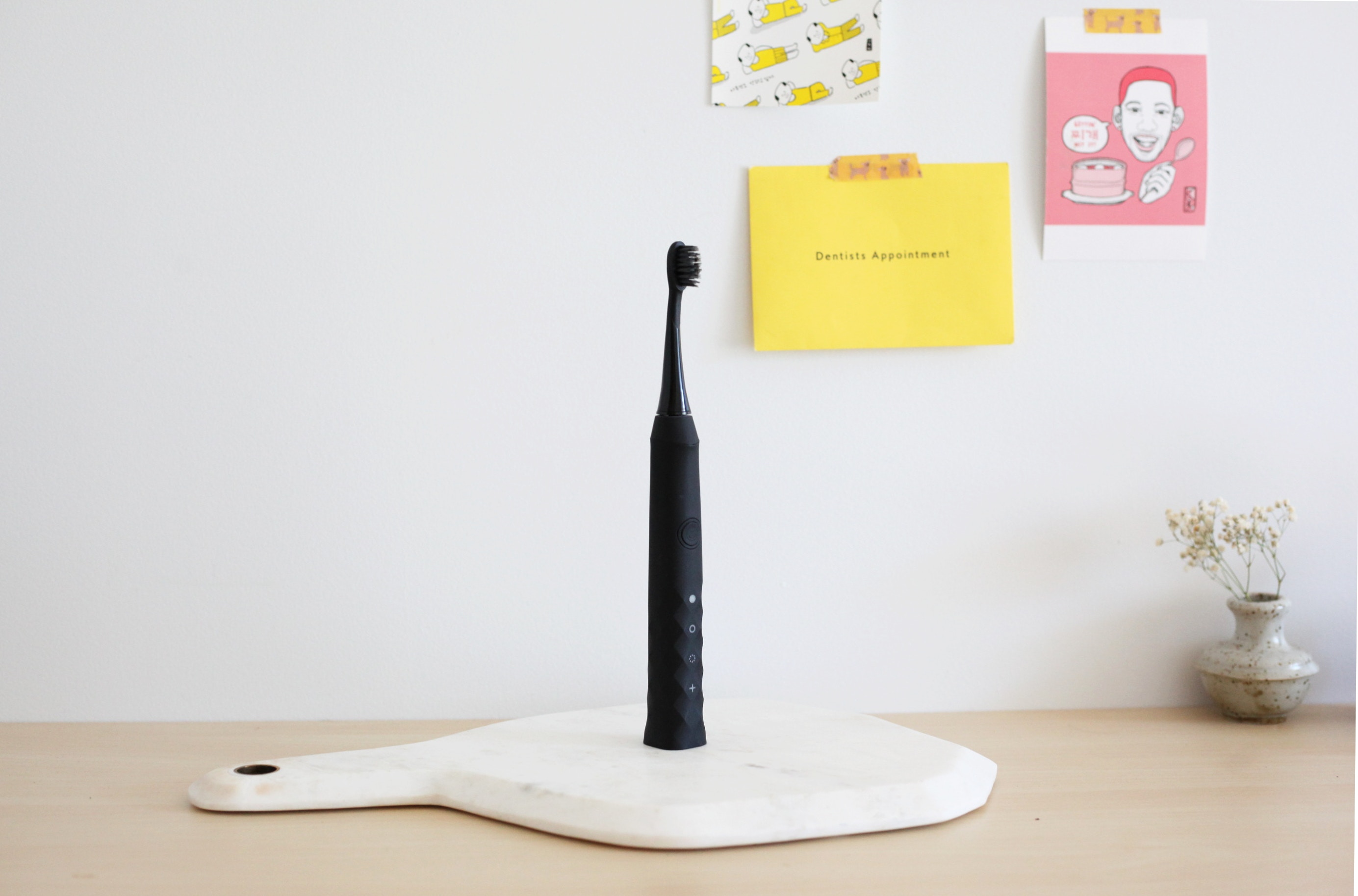 It may seem counter-intuitive that brushing your teeth can cause your gums to bleed. Usually, brushing your teeth is supposed to help stop your gums from bleeding! But that’s only if you’re brushing correctly. If you brush too hard, or if your toothbrush bristles are too hard, that can actually cause soreness and bleeding in the gums. It can also wear away at the enamel of the teeth.

To prevent your gums from bleeding, it’s best to use a brush with soft bristles. Whether your toothbrush is manual or electric, bristles that are too stiff can cause damage to the gums and teeth.

It may be tempting to brush as hard as you can to keep your teeth as clean as possible. But this will actually cause more damage in the long run. Instead of brushing back and forth, brush instead in a gentle circular motion. This will massage your gums while cleaning both the gums and the teeth.

Chances are good that your dentist has told you to floss more. Flossing is supposed to help prevent gum disease and symptoms like bleeding gums. But if you don’t use the proper technique, you can actually cause your gums to bleed instead of preventing it.

The most important thing is to be gentle. Like brushing, if you floss too hard, your gums may be tender and bleed. Don’t force the floss to go between your teeth. Instead, make sure you’re following the contours of each tooth as you slide the floss carefully up and down your tooth into the crevices a toothbrush cannot reach.

Canker sores, or small ulcers within the mouth, are painful lesions that can cause your gums to bleed. They can form on your gums or elsewhere in the soft tissue of your mouth. You may feel burning or tingling at the spot of the canker sore a few days before it actually forms.

Fortunately, they aren’t contagious and most of them will go away on their own within a few weeks. If a canker sore is particularly large or doesn’t heal after a week or so, visit your dentist.

There are several possibilities that can contribute to their formation. One possibility is injury – if you bite your tongue or the inside of your mouth, that can cause a canker sore to form. You can also get a canker sore if your diet is lacking in nutrients such as iron, zinc, folic acid, or vitamin B-12. Your toothpaste could contribute as well if it contains sodium lauryl sulfate.

Hormones, especially for women, can cause gums to be sensitive or bleed. Hormones can even cause canker sores. The reason for this is that hormonal changes can affect the blood supply that goes to the gums. Hormones can also affect the body’s normal response to bacteria and other toxins. Plaque can, therefore, have a more adverse effect on oral health than it would otherwise.

During puberty, girls have an increase of estrogen and progesterone. This causes an increase in the flow of blood to the gums, making them sore and tender. They’re also more likely to bleed when you brush your teeth and floss. 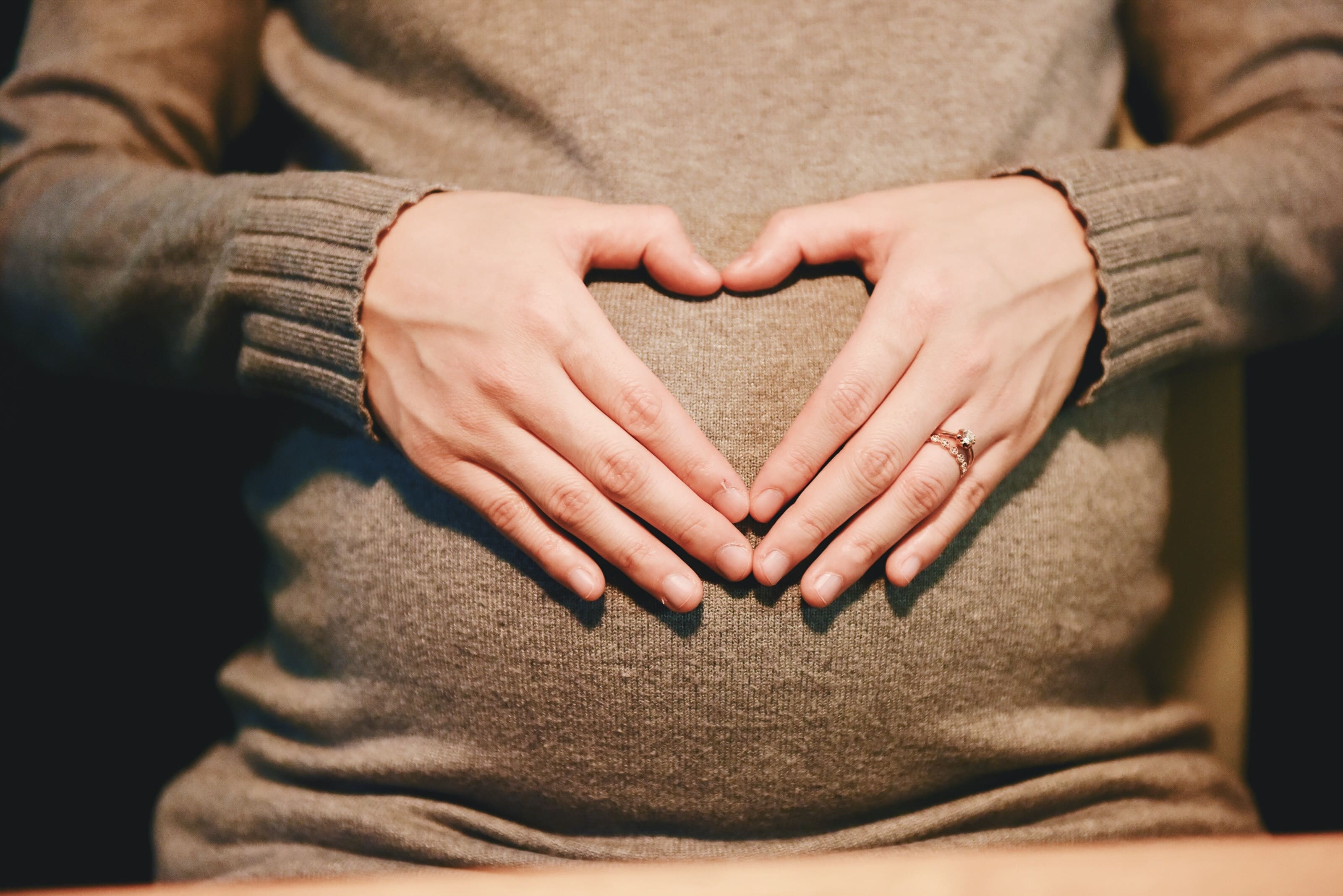 If you’re pregnant, it’s essential to inform your dentist. He or she may want to schedule you in for more cleanings during the last trimester to prevent the development of gingivitis. Pregnancy gingivitis is a result of the drastically increased hormones. Progesterone, in particular, is the culprit behind the increased risk of gingivitis.

Every month during the menstrual cycle, the increase in progesterone in the body, especially in women who take birth control that contains progesterone in it, can cause the gums to become swollen, sore, and red. They can bleed more easily while brushing and flossing. Canker sores are more common.

During menopause, there’s a decrease in estrogen, which contributes to bone loss. This can affect the teeth as well. As bone density decreases in the jaw, there’s an increased risk of tooth loss. Bone density loss in the jawbone can cause the gums to recede and for the mouth to become more sensitive.

The best thing for your oral health is to avoid any tobacco products altogether. Vaping is often considered to be the “safe” smoking option, but it also has adverse health effects, many of them the same as smoking.

Smokers are at particular risk for gingivitis and periodontitis. Cigarettes can cause a variety of health problems, especially gum disease. The heat from the cigarettes causes the blood vessels to constrict in the mouth, however, so smokers won’t actually experience gum bleeding. Since this is an early sign of gingivitis, smokers may not realize that they have gum disease until it’s advanced to severe periodontitis.

If you’ve switched to vaping from smoking cigarettes, you may have noticed that your gums bleed now when they never did before. This has to do with the constricting of the blood vessels caused by the cigarettes.

If you’re undergoing cancer treatments, usually chemotherapy or radiation, a side effect may be bleeding in the mouth. This is caused by a decrease in platelet count from cancer treatment. Blood can’t clot properly and so gums bleed much more easily.

How Can I Treat/Prevent Bleeding Gums?

Immediate treatment and preventatives for bleeding gum are the same. While it does depend on why your gums are bleeding, in general, the treatment is to practice good oral hygiene and to visit your dentist.

It’s recommended to brush your teeth twice daily to prevent gum disease. Make sure your toothbrush has soft bristles and that you’re brushing gently in a circular motion.

Floss daily and make sure not to force it. Be gentle and slide the floss along the contours of the tooth.

Your diet can affect whether or not you develop gum disease. Increase your intake of Vitamin C and K to help prevent gum disease. Oranges, sweet potatoes, red peppers, and carrots are all good natural sources of Vitamin C. Vitamin K can be found in spinach, kale, collard greens, and mustard greens.

Green tea is a good gum disease preventative because it contains catechin, which can help reduce the body’s response to bacteria in your mouth. This will prevent the inflammation that can cause your gums to bleed.

Avoid any kind of tobacco product, even vaping. Cigarettes and similar products aren’t good for your health. They can contribute to cancers of the mouth and lungs or to other serious health problems. Smoking also lowers the effectiveness of your immune system so that you’re more susceptible to disease and bacteria, such as the plaque that causes gum disease.

Stress may be mental, but it can have a variety of poor health effects, including contributing to gum disease. Reducing your stress level can, therefore, help reduce your risk for gum disease and bleeding gums.

Rinsing your mouth is an important part of oral hygiene. It can help stop your gums bleeding if they already are and help prevent it in the future by making your mouth inhospitable to the bacteria that cause gum disease.

Rinse your mouth with hydrogen peroxide, but be careful not to swallow it.

Saltwater can change the pH level in your mouth to be more alkaline. Bacteria prefer acidic environments and won’t be able to survive as well.

Mouthwash on its own can’t prevent your gums from bleeding. It can help, in conjunction with brushing and flossing well, however. Make sure that you choose an alcohol-free mouthwash to rinse with.

When Should I See a Dentist?

You should see a dentist if your gums bleed for longer than a week. Minor gum disease can be treated at home using the remedies listed above. But if there are more serious symptoms of gum disease or any major changes in your oral health, it’s important to see a dentist as soon as possible.