Is Fluoride Good or Bad for Your Teeth? 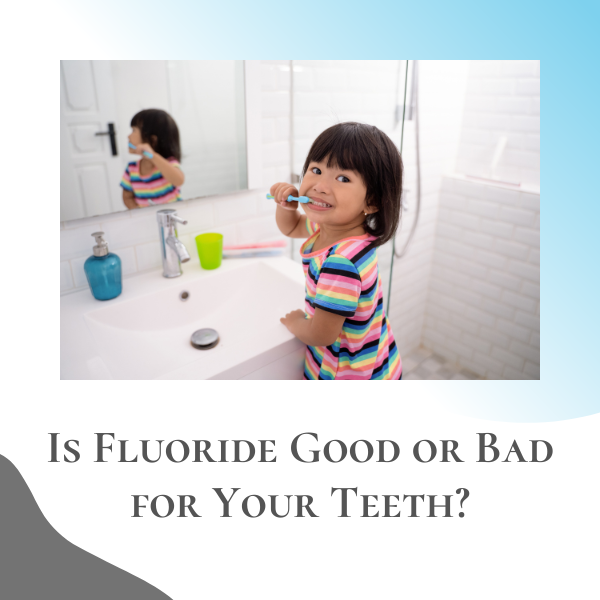 Fluoride plays a major role in oral health. Not only is it in practically every toothpaste, but dentists often treat patients’ teeth with fluoride during cleanings. Too much fluoride, however, can start to be a problem for your teeth.

Fluoride is a naturally-occurring mineral that comes from rocks. The rocks release fluoride into the air, water, and soil so that it permeates everything.

Where Does Fluoride Come From?

Is Fluoride in Tap Water? 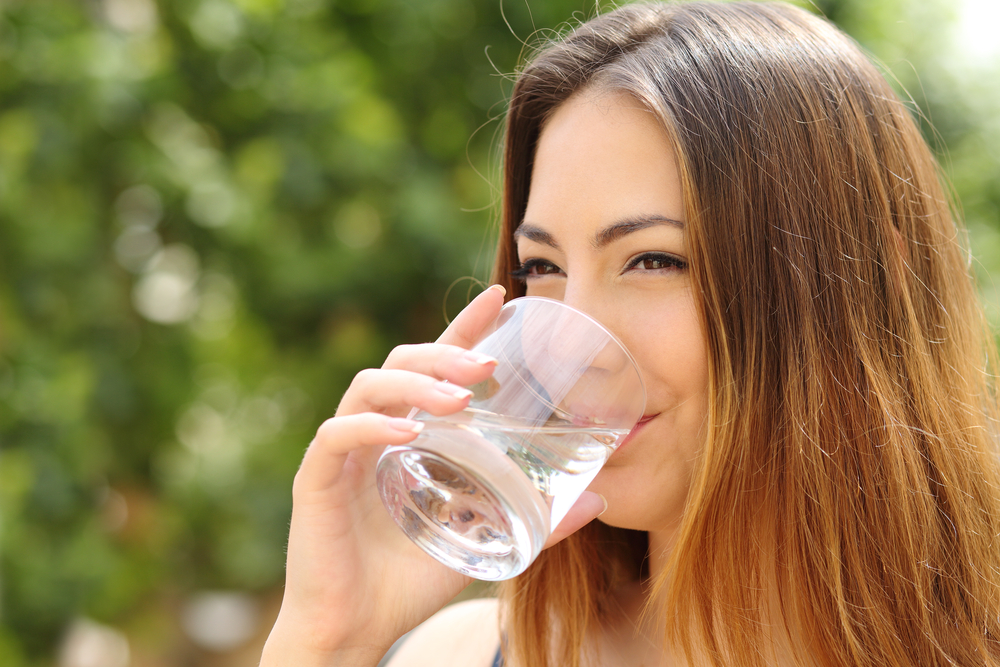 Almost all water across the world actually already contains some amount of fluoride. However, it’s typically not enough to have an impact on oral health. Many governments, usually either state or local governments, however, will choose to add more fluoride to drinking water so that it actually does have a benefit on citizens’ oral health.

Does Florida Have Fluoridated Water?

Gainsville was the first location in Florida to start fluoridating its water, which it did in 1949. Ever since then, the state of Florida has worked to expand fluoridated water across the state to reach as many people as possible.

What Does Fluoride Do for Teeth? 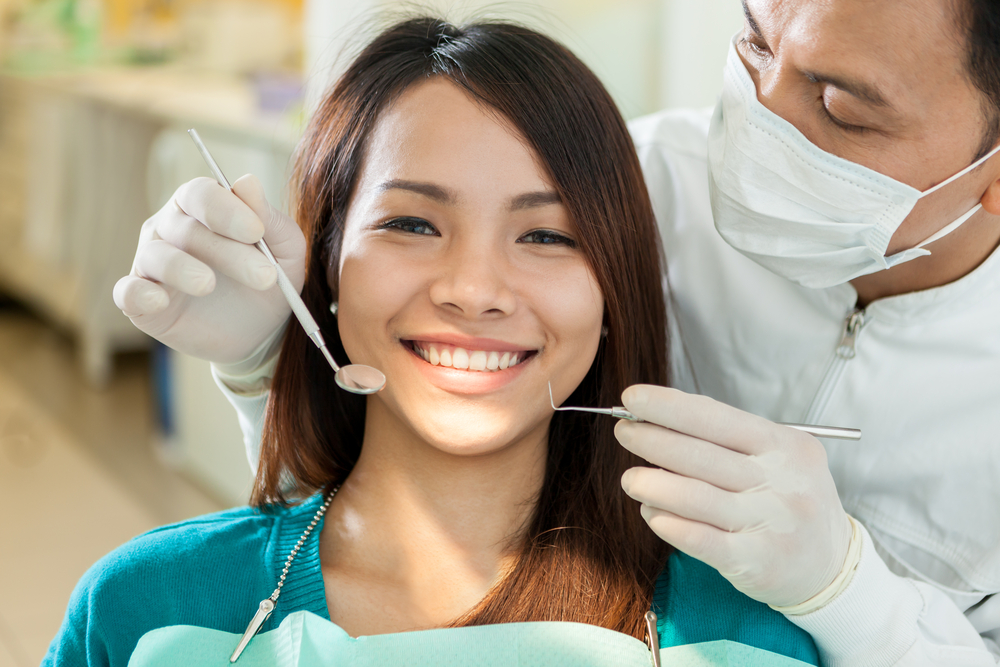 Fluoride has many dental benefits, including:

Those whose teeth are more exposed to fluoride tend to have fewer cavities. It does this by strengthening the enamel, which is the coating that protects the teeth from decay. It can even reverse the process if a tooth has already started to decay.

Fluoride Reduces the Need for Fillings

If teeth aren’t decaying as much, then there’s also a much-reduced need for fillings, root canals, and tooth extractions. More people will have healthier, stronger teeth and more of them for far longer.

Because fluoride can prevent and even reverse tooth decay, it also limits toothaches. If your teeth aren’t decaying, then they won’t hurt due to decay. You also wouldn’t have to undergo any painful procedures to fill in a cavity.

How Does Fluoride Work?

Fluoride works by strengthening the enamel. Even if the enamel has been weakened or has worn away, fluoride can help to build it back up. As you drink beverages or eat food that contains fluoride-treated water or use fluoride toothpaste or mouthwash, the fluoride helps to build up healthy minerals on your teeth that will then protect your teeth from cavities.

Enamel is the outer layer of the teeth, which can wear away over time due to bacteria in the mouth. Those bacteria produce an acid that wears away at the teeth when they come into contact with sugar or other refined carbohydrates. Once the enamel has worn away, the bacteria starts to eat away at the tooth, causing cavities.

How Can You Ensure You’re Getting Enough Fluoride? 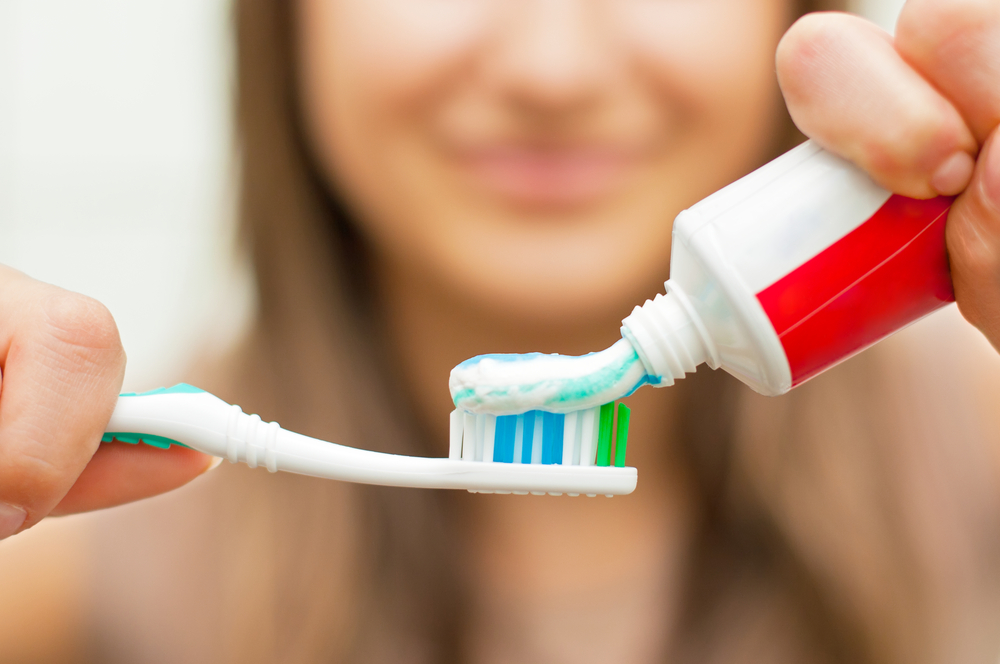 If you live in an area that treats its tap water with fluoride, then so long as you drink water regularly, you’re most likely getting enough. It’s important to make sure you’re drinking tap water rather than bottled water, which wouldn’t be fluoridated. In areas without fluoridated water, you may need to take supplements or use toothpaste and mouthwash that has extra fluoride added in.

Talk to your dentist to make sure you’re getting enough fluoride to keep your teeth healthy.

Is Too Much Fluoride Bad?

Fluoride in low doses is a very good thing, especially for your teeth. However, it’s important to make sure that you’re not getting too much. This is because consuming too much fluoride can cause a condition called fluorosis. 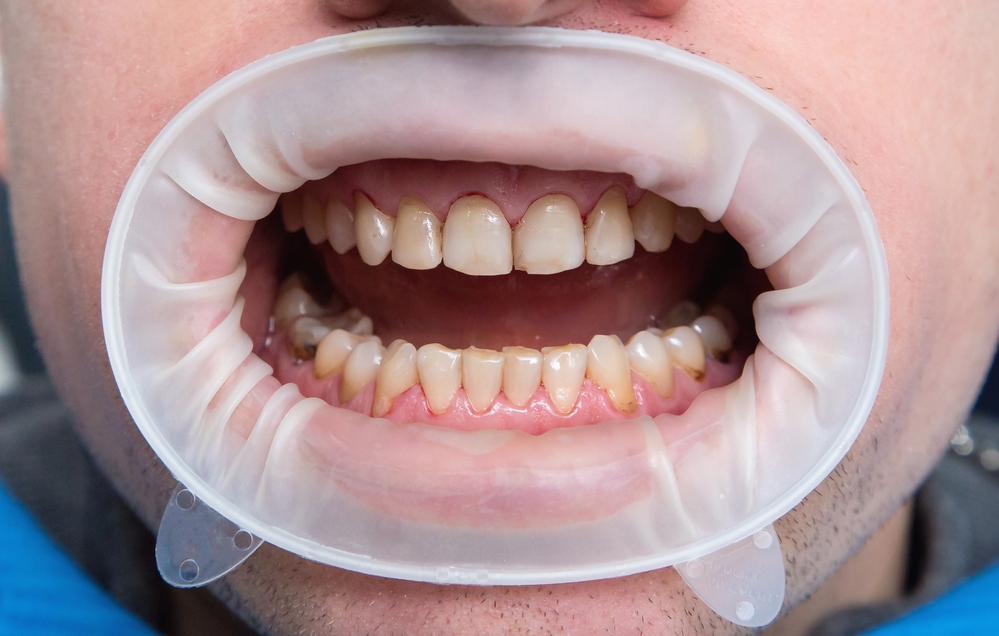 Fluorosis is a condition that typically occurs in children under the age of 9 who have too much fluoride while their teeth are developing. Fluorosis appears as a change in the enamel, causing white streaks and mottled enamel. While the change in the appearance of the teeth is the most obvious change, fluorosis has been associated with the following health complications:

Too much exposure to fluoride can damage the thyroid gland, which could cause hyperparathyroidism. This is a condition in which the thyroid uncontrollably produces parathyroid hormones, which then pull calcium out of the bones and deposit it into the bloodstream instead, causing abnormally high levels of calcium in the blood.

Skeletal fluorosis, caused by exposure to extremely high levels of fluoride, is a disease in which the bones harden, losing elasticity. This can increase the risk of fractures as well as reduce joint mobility.

How Is Fluorosis Treated?

If someone developed one or more of the above complications as a result of fluorosis, that condition would need to be treated by a doctor. Fluorosis itself is typically treated using the following methods:

Talk to your dentist if you have any concerns about over-exposure to fluoride.

How Can You Prevent Over-Exposure to Fluoride? 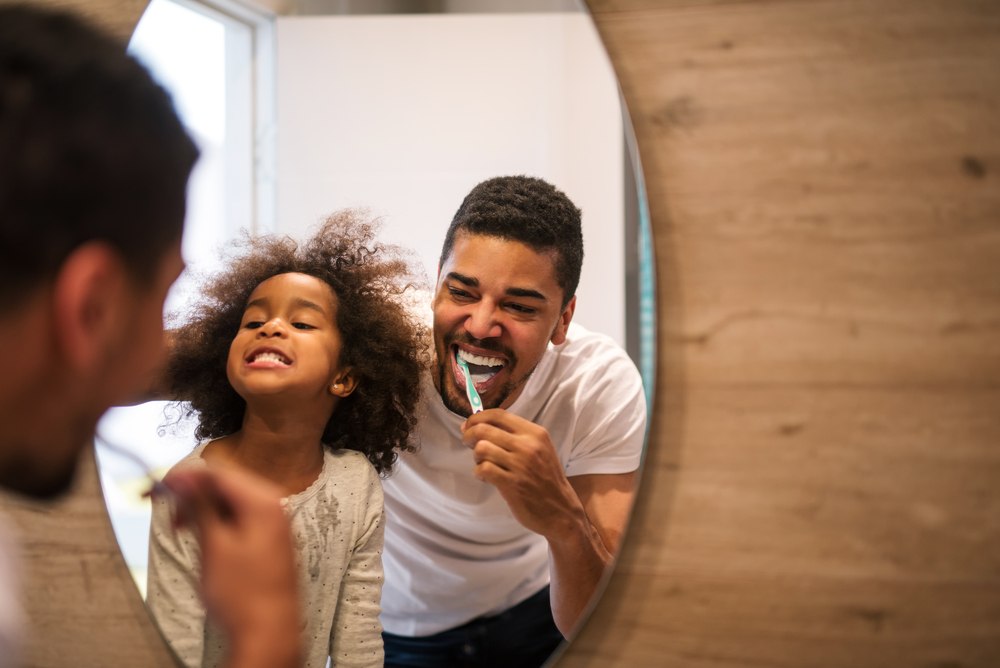 Because over-exposure is most dangerous to those under the age of nine, parents need to make sure their children aren’t consuming too much. The amount that’s in tap water isn’t enough to cause problems, but if you’re also using toothpaste or mouthwash with extra fluoride contained in it, then it’s important to make sure you don’t swallow either one.

Worried about your oral health?